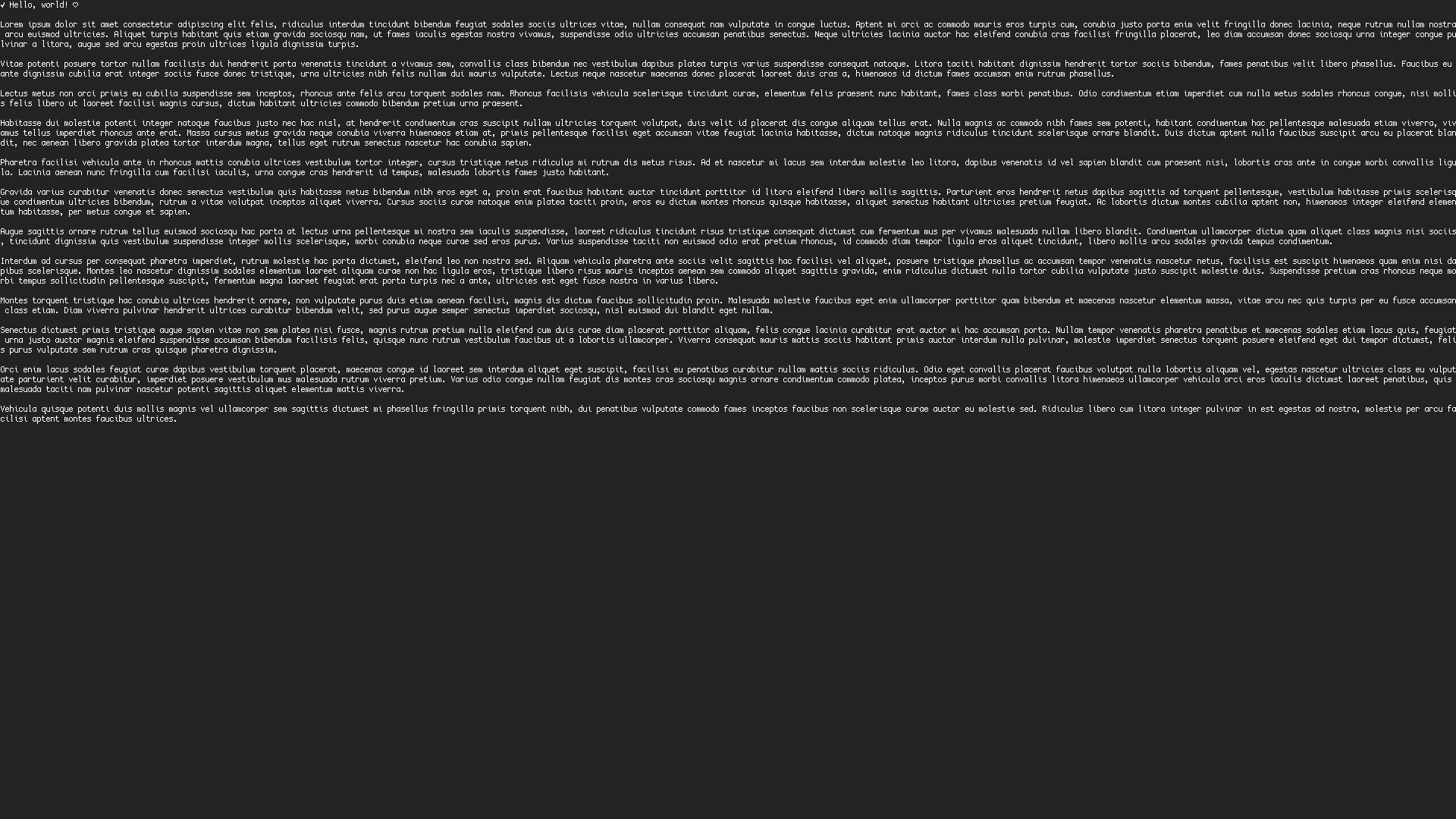 bootproof runs on x86_64 and expects to be loaded by UEFI. You can either boot it using an emulator or on your own computer.

You'll need to the Rust nightly toolchain installed because bootproof relies heavily on Rust nightly features (most of which are directly necessary for OS development).

You'll also need the cargo-xbuild crate installed so that you can compile for the x86_64-unknown-uefi target.

You can add the --release flag for a release-profile build.

This will produce an executable, target/x86_64-unknown-efi/{profile}/bootproof.efi.

You will need QEMU, and OVMF, which provides a UEFI implementation for QEMU. On Debian derivatives, you can install these dependencies with:

After you have built the crate with cargo xbuild, you can use ./run.sh $profile to run QEMU with some good presets. $profile may be either debug or release, depending on which you built. If you don't specify, it defaults to debug, just like cargo.

The VM's serial port will be mapped to stdio, which you can use to interact with the OS.

I would strongly recommend against doing this.

Copy bootproof.efi to your system EFI partition in the EFI folder. You may put it wherever you'd like and select it while booting. Alternatively, you can name it /EFI/Boot/BootX64.efi, and it will be loaded automatically, instead of your regular bootloader or OS.

You do not need a bootloader to run bootproof. The UEFI is all you need.